Little do men know, women usually have a checklist that they tick off before fully investing in a man and making the big jump to fall head over heels for him. Someone women need to make sure their heart won’t be trodden upon, and these qualities help us feel a little safer.
1. A guy that loves your family and spending time with them. If they want to embrace family time instead of running away or being on their phone around your relatives, that’s a fantastic sign.
2. A ride or die – the ultimo the man will stick it through the thick and thin. Through your ugliest cry moments and crises in your life, he’s proved to be a vital source of support and compassion. 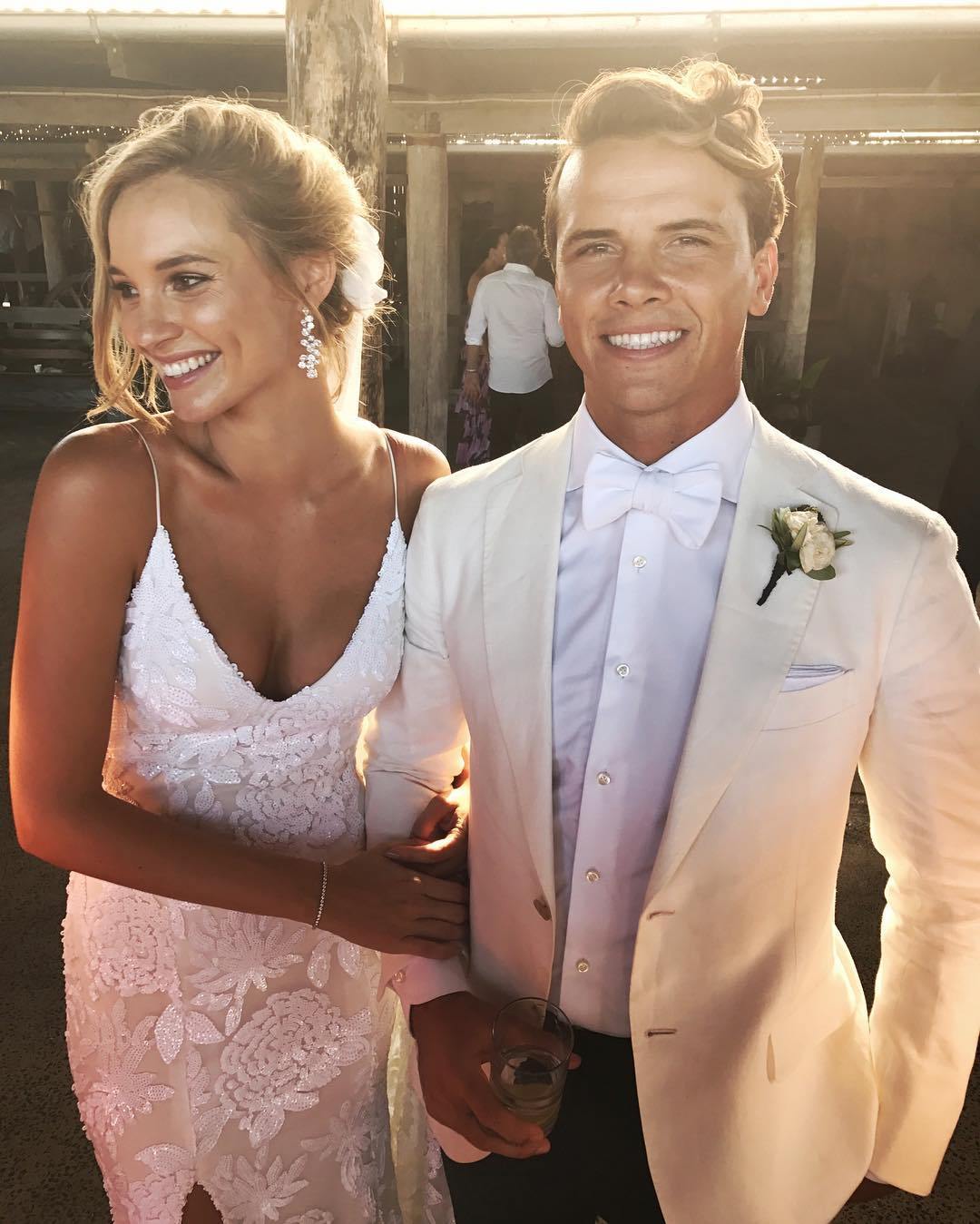 3. Total transparency. If a girl sees a guy being shady with his phone, or secretive in any manner, its a red flag. So the opposite end of the spectrum, which is total honesty, is what we’re seeking out.

4. Not being scared of PDA, or awkward about it. When a man shows his love to you in public, he’s telling the world that you’re his and he’s proud to show you off. We don’t need any more cowards over here. 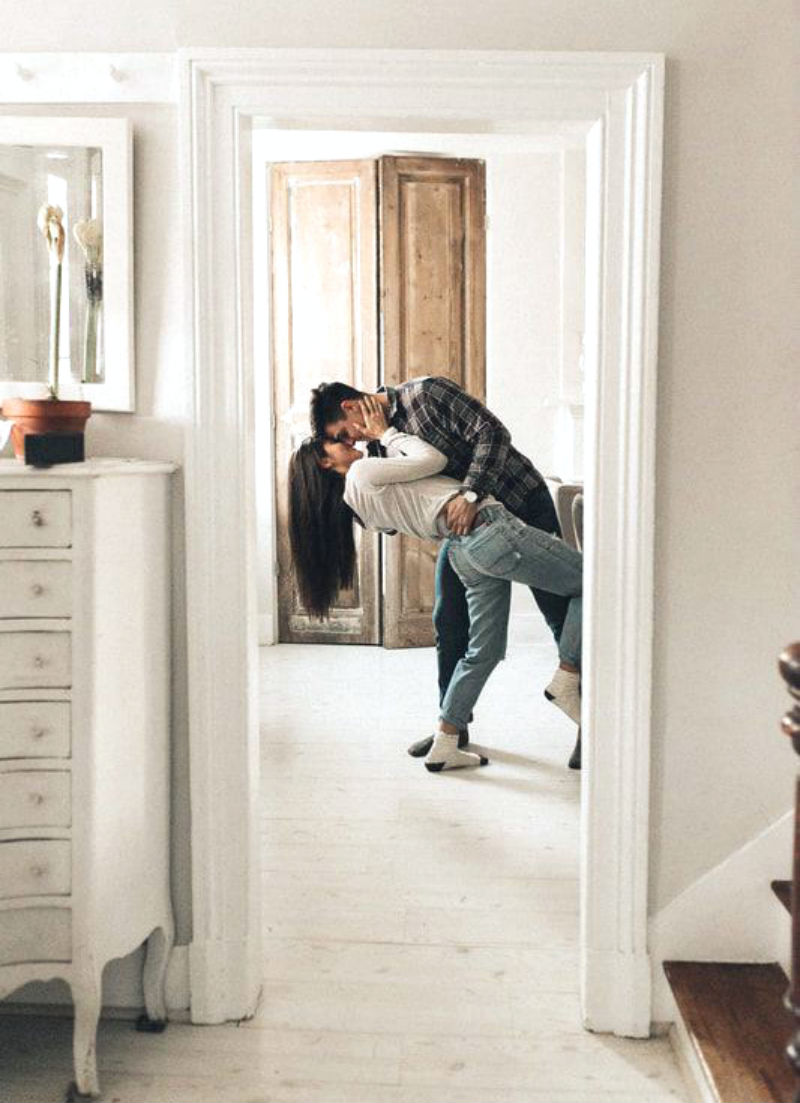 5. Someone who is a good listener. There’s nothing worse than airing your vulnerabilities and dirty laundry only to be talked over or condescended to by someone. A keen and insightful bae will listen and support accordingly.
6. Someone who makes them feel like the most beautiful girl in the world. A truly devoted man will make his girl feel like a Victoria’s Secret Angel rather than ogling or talking about other girls. 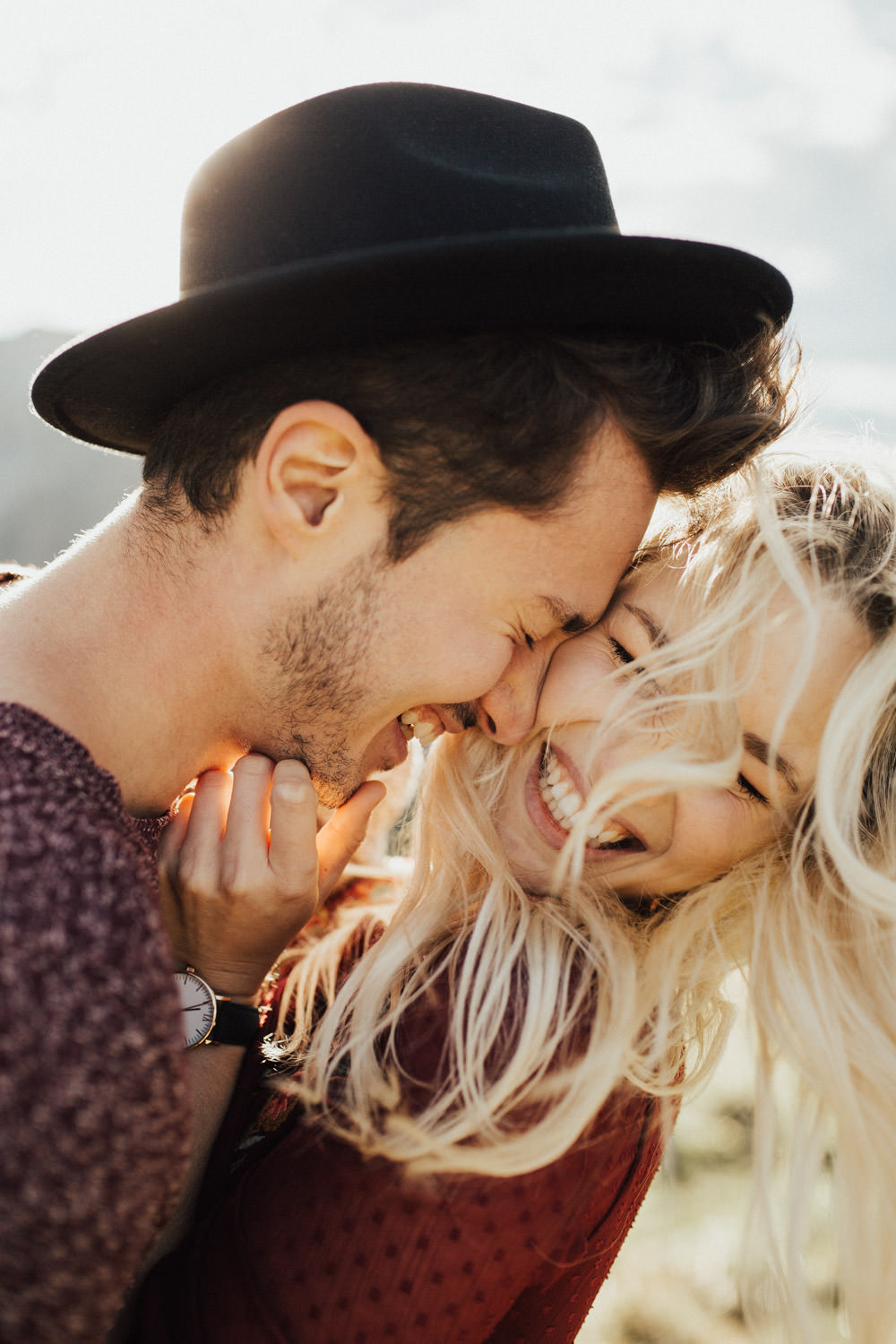 7. Someone who looks towards the future instead of just pleasing themselves in the moment. This will mean that a guy isn’t impulsive and is more mature, looking for something with more longevity than a hit it and quit is summer fling. 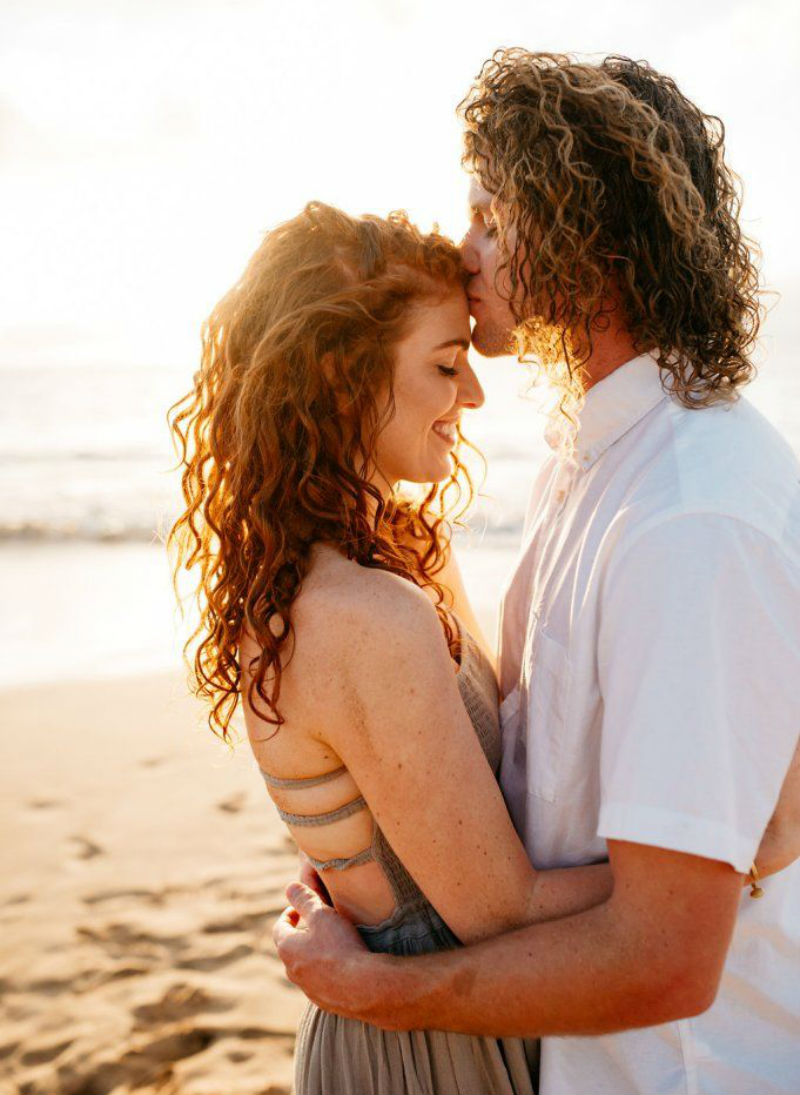 8. Someone who inspires her to be her best self. This can include challenging her. While a real man will accept you as you are, he’ll also motivate you to push and propel yourself forward, while cheering you on.
9. A guy who isn’t controlling, but also isn’t a pushover. Balance is key as with everything. You want a guy that won’t try to change or domineer you, but also won’t just be agreeable and accept defeat over everything. 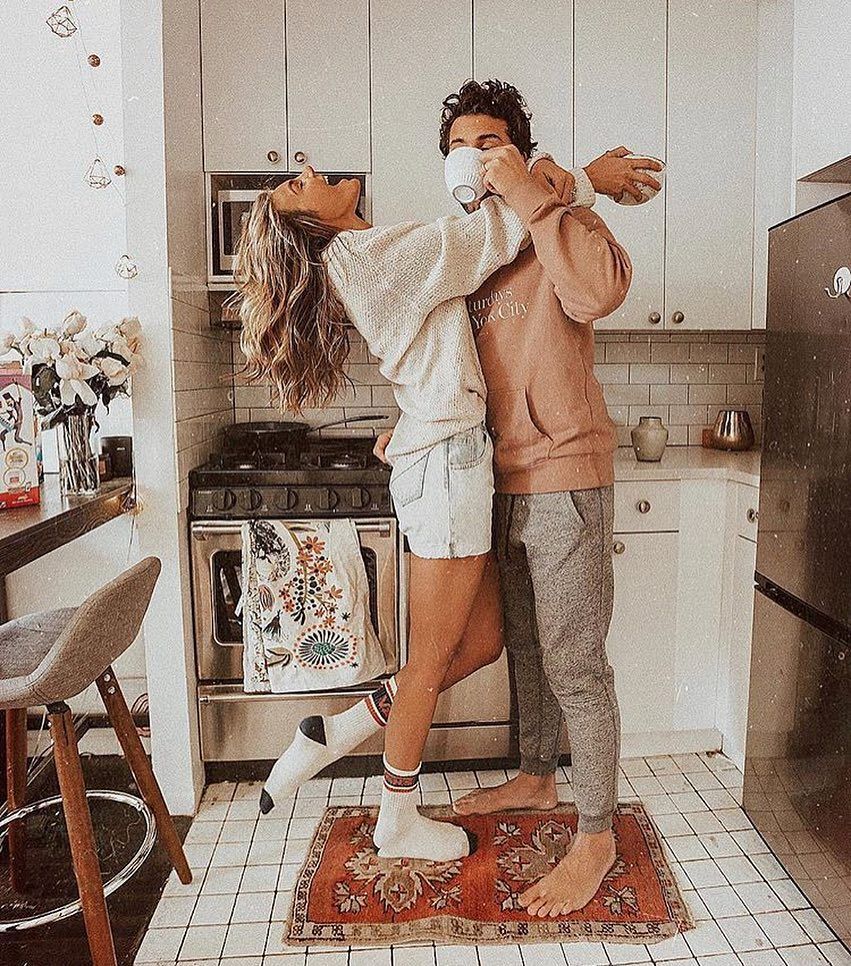 10. Someone who will stand up for you and defend your honor, but not in a creepy and jealous way. You can fight you own fights, but it’s nice to have another brave warrior on your side, sometimes, rather than someone that cowers in the background. 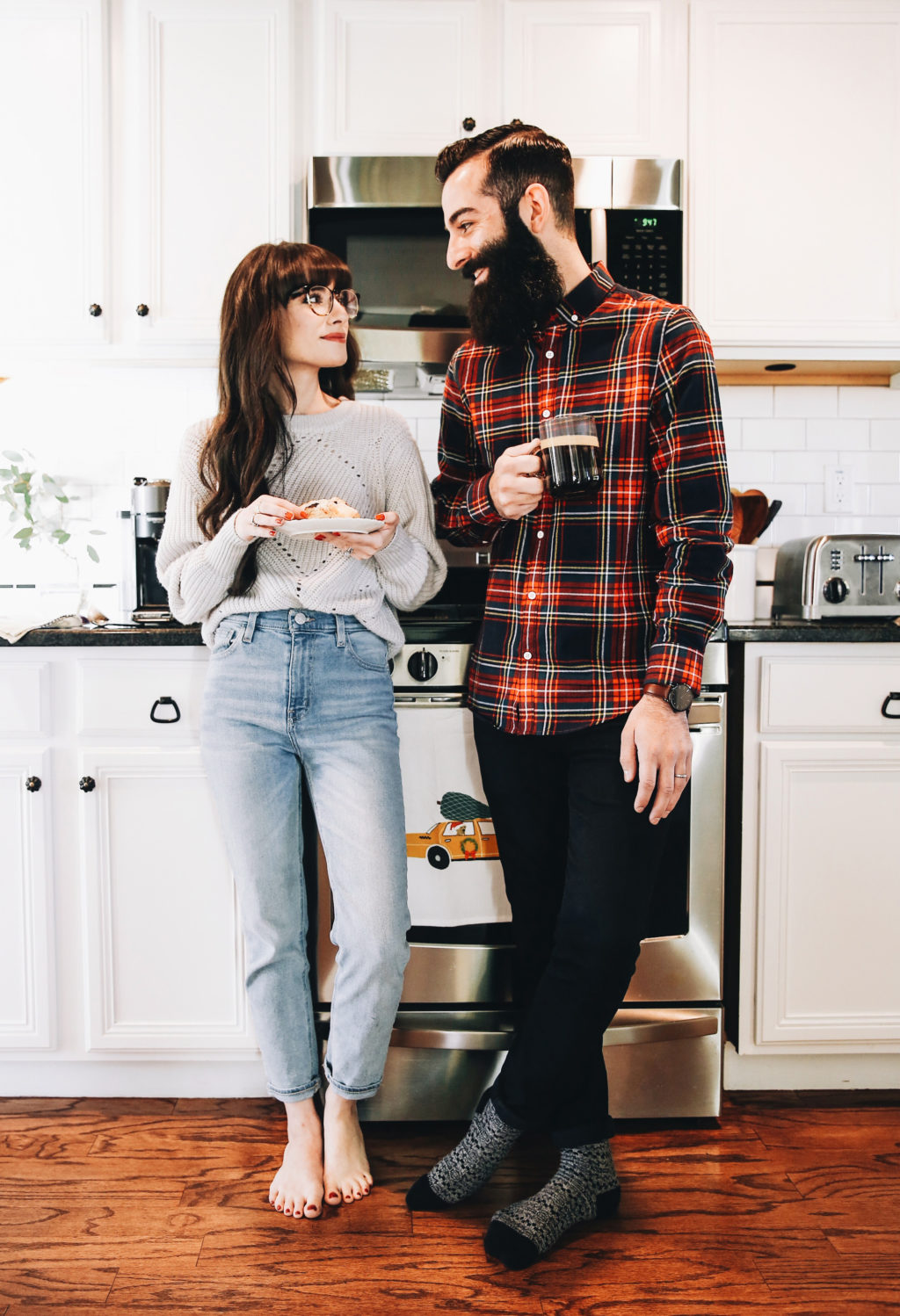 15 Best Ways for Ladies to Get Killer Abs

Back Pain and Infrared Heat : Does It Help?